HOW To Take Back Control Of Your Thinking

Scroll Down To Discover More...

What Is This Workshop All About?

During this 1 day live event, you will discover…

“Just don’t think about it?” or “Pull yourself together?” or “Just TRY and think positive?”

But despite TRYING it doesn’t work! 🙁

And you think…“it’s all very well telling me to NOT to think about something but… HOW?!?!”

This workshop is to give you the HOW!!!!

Working for six years for a complete bully left me suffering from panic attacks in the work environment, which soon spread to other situations. CBT and NLP helped me manage them but they never went away and avoidance of situations that might cause them was often an easier option, meaning that I was limiting the things I did as a result.

When I was referred to Howard I was sceptical that after so long he could cure me but it took him all of 1.5 hours and the panic attacks have completely gone. Don’t believe that you have to suffer. Howard really can help you and your life will change for the better.

Is this for YOU?

DO YOU WANT TO TAKE BACK CONTROL OVER YOUR THINKING?

I came to see Howard for some quite serious health anxiety. I have always had anxiety but this particular period was quite severe and have left me not only anxious but also experiencing some depression. I was very sceptical that I could see a change after only one session but after the 1.5hrs I spent with Howard I went from feeling 100 on a scale of anxiety to 25 in a matter of hours. I have since seen Howard for a follow up session and I highly recommend him to anyone suffering with anxiety or a phobia – I promise you he can help.

I remember working with a lady who walked into my office and said, “Go on then… wave your magic wand and fix me”. Well if that’s what you want then this workshop is NOT for you…

Instead think of it this way…

I can help you harness the magic you already have, show you the spells to cast and show you how to practice the spells so that you can change the way you think for yourself. 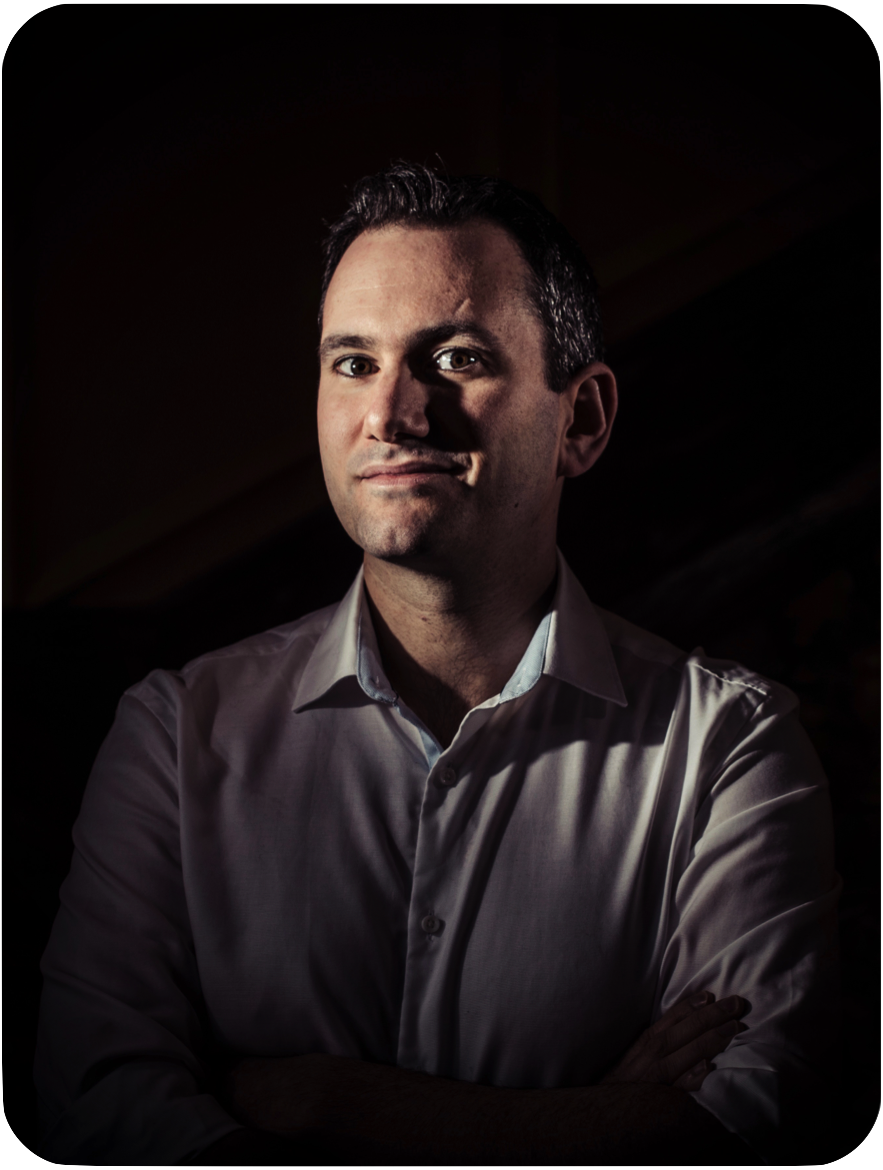 Howard Cooper – One of the UK’s Leading Rapid Change Consultants

For the last 15 years I’ve been working with people, empowering them to create rapid shifts in their own thinking.

By combining a blend of Hypnosis, NLP (Neuro-Linguistic Programming) plus a variety of other rapid change methodologies, I’ve  often been able to help people to create change in situations where traditional approaches hadn’t worked so well.

For well over a year… I was also the lead psychological expert/presenter on Virgin Atlantic’s critically acclaimed Flying without Fear course where I regularly helped 100’s of people at a time successfully overcome their fear. (Everything ranging from the mildly anxious to the truly terrified).

In addition to my therapeutic 1-on-1 sessions… I also have one of the UK’s leading podcasts on the topic of “change-work” where I regularly interview other leading therapists and ‘agents of change’ and have a growing following with currently over 12,000 people having tuned in!

And in terms of recognition from my peers, I was flattered to be approached by the Principal of the Anglo-European College of Hypnosis to be interviewed as part of a series on hypnosis, about my approach to change-work.

It’s also important to note that I became interested in this field specifically because I used to suffer from severe anxiety and panic attacks and after 3.5 years of traditional therapy, without being much better… sought out other ways of dealing with it that ended up helping me turn things round quickly.

I became passionate about the following message:

“Why would people spend huge amounts of time and money seeing therapists week-in week-out… when there are tools that can change the way you think so much quicker!”

What will you achieve?

If you turned on the TV and it was on FULL VOLUME – blaring out at you… you’d look for the remote control to turn it down, right? And… If you couldn’t find the remote… you’d start freaking out wouldn’t you (or at least look for it frantically)?

HOWEVER… If the remote was sitting in front of you, you’d just turn it down without a second thought.

The issue is NOT that it was too loud, that caused you to panic… it was that you had no control!

So… let me show you how to create a remote control in your own mind… so you can turn anxiety down and confidence up! And…

Bring something specific in mind to change on the day!

Chances are… by the end of the day you will have either, let go of the issue completely, have made some significant positive changes in the right direction… or be armed with the tools to sort it out for yourself as you practice thinking… the right way!

I cannot believe the changes in myself after just one session. After many many years of living in my small world I am already beginning to feel more confident about driving and flying and feel ready to do things I haven’t been able to do for many years.

My life is changing for the better every day and the strategies you helped me to put in place are working.

I would not hesitate in recommending you to anyone wanting help to overcome their issues.

What are people saying?

I met with Howard nearly 2 years ago to tackle my fear of traffic jams and I wanted to let you know that it worked a treat and I can happily spend time sitting in traffic jams. I fact, I believe without your help, I would have become a hermit by now. However since the session, I’ve now driven all over the country alone for work, Scotland, Cumbria, Northumberland, completely free of fear. The session with you really changes my life. Thank you.

[sociallocker id=”35242″]THANK YOU FOR SHARING… Your additional £5 OFF coupon code is:

Just use the coupon code at the checkout and click apply!
[/sociallocker]