Placebos: Can you really heal yourself? 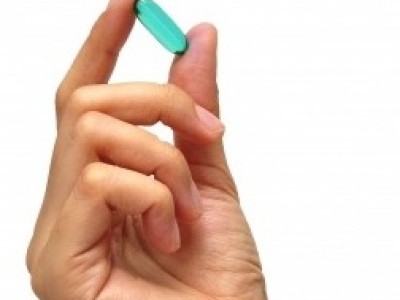 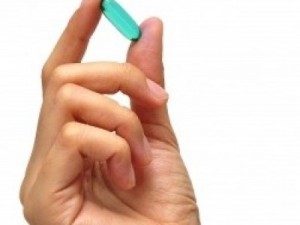 I recently ended up in a heated discussion with someone who kept telling me that they would never want to have hypnotherapy or thought field therapy etc as it was simply just a placebo. Even when I pointed out that time and time again I was getting results they simply replied…

“Yes but that is just the Placebo effect!”

Now I would like to point out just to be clear that the work I do is not simply a placebo effect, however, what amazes me is the tone of disdain people often use when they refer to “just the placebo effect!”

You see the placebo effect is about believing that you are taking something that will make you better and therefore the brain reacts in a way that does actually make you better.

That’s right… “just the placebo effect” is just a side effect free way of getting the most powerful system you have (your brain) to heal yourself without the need for unnatural pills and potions.

Just the placebo effect is surely one of the most incredible proofs we have of the connection between mind and body.

Now whilst some people think of placebos as something that fools you into feeling better (and no one likes being made out a fool!), I see it as an incredible indication of the power of your mind. If taking an inert sugar pill kicks into action ones own ability to heal oneself why should that be met with such disdain.

You see, if you stop and think about it, there has been more research into placebos than any other drug out there. We know this is the case as every time new drug trials take place they are tested against placebos and time and time again placebos are shown to work effectively (maybe not always as effectively as the drug counterpart but effective to some degree nonetheless).

Think about it, when it comes to healing, drugs are not the things that cure you, it’s your bodies response to the drugs. If a placebo or a strong healing belief creates that same response why should be so quick to dismiss it as being duped or fooled.

One of the strongest examples of this in action was a study looking into the effect of painkillers on Alzheimer’s patients. Incredibly, it was found that those suffering from Alzheimer’s would need far more painkillers than those without Alzheimer’s to induce the same analgesic effect.

They attribute this to the fact that if you can’t remember the effect the drug is supposed to have, it doesn’t work as effectively… i.e. No placebo effect whatsoever helping the drug along.

So next time you hear someone say, “it’s just the placebo effect” why not respond with, “yes I know… and isn’t the ability that we can learn to heal ourselves amazing!!!! Woo hoo!”

(Image courtesy of teddybear[picnic] at FreedigitalPhotos.net)