Don’t Get Your Hopes Up, It Might Not Happen! 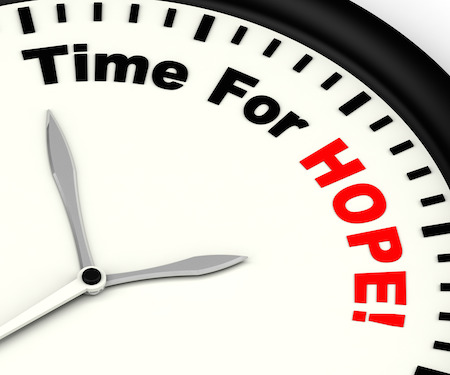 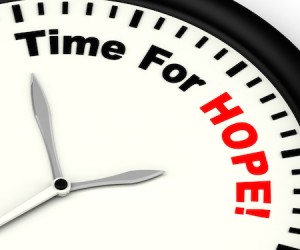 How many times have you heard people say things like, “Don’t get your hopes up… it might not happen”?

I believe that when people say this to you, although they’re trying to help protect you from disappointment, it’s not a useful way of looking at the world.

Stop and think about it this way:

If a 5 year old says excitedly to you, “I’m going to become an astronaut”, your response is not going to be, “well actually that’s very hard and out of the 1000’s of people who want to do it only the top achievers barely make it. And additionally, you have to be highly intelligent and beat the odds of 1 million to 1 etc.”

So when my sister-in-law had an offer accepted on a new house, she was told by many, “don’t get your hopes up it might not happen! The whole thing might fall through yet… and until you exchange contracts you mustn’t get too excited”.

But just take a moment and ask yourself, why shouldn’t she get her hopes up? Why shouldn’t she allow herself to feel excited and enjoy the process of feeling good about something?

Regardless of how hopeful she allows herself to be ahead of time, surely she would feel some pang of disappointment if it didn’t occur. So feeling good ahead of time doesn’t protect her from feeling bad later!

So let me introduce you to the “Getting Your Hopes Up” matrix.

Let me talk you through it.

So, how does operating out of the belief of “DON’T get your hopes up” play out?

Well in the case where she ultimately gets the property she wants then:

She feels subdued beforehand trying to keep excitement at bay and then ends up feeling good when it happens.

In the case where it falls through then:

She feels subdued beforehand trying to keep excitement at bay followed by disappointment.

Therefore, operating out of this mindset gives 3 opportunities to feel bad.

On the other hand, how does it play out if she allows herself to get her hopes up?

In the case where she gets the property she wants then:

She feels hopeful and excitement before and then good and excited after.

In the case where it falls through then:

She feels hopeful and excited beforehand followed by disappointment.

5 years ago, I had an idea for my own TV series and pitched it to a producer. They loved it, and they even commissioned a pilot show to be made. Yes, I got to spend a couple of days starring in my own TV show. And as I moved closer to having it fully commissioned I got more and more excited. Now ultimately it didn’t happen (yet!), but I still enjoyed the excitement when I thought it might. I still enjoy looking back and thinking about that time when it nearly happened.

So whilst well-intentioned people may say to you “don’t get your hopes up it might not happen”, I like to realise just how silly that mindset is.

You see they’re so busy trying to protect you from feeling bad, that they are limiting you feeling good.

I don’t choose to live that way and want you to have that choice too!

Talk About The Seeds Of Change

Fortnightly PODCAST interviewing some of the world’s leading therapists & change-workers about how they approach the concepts of rapid change. 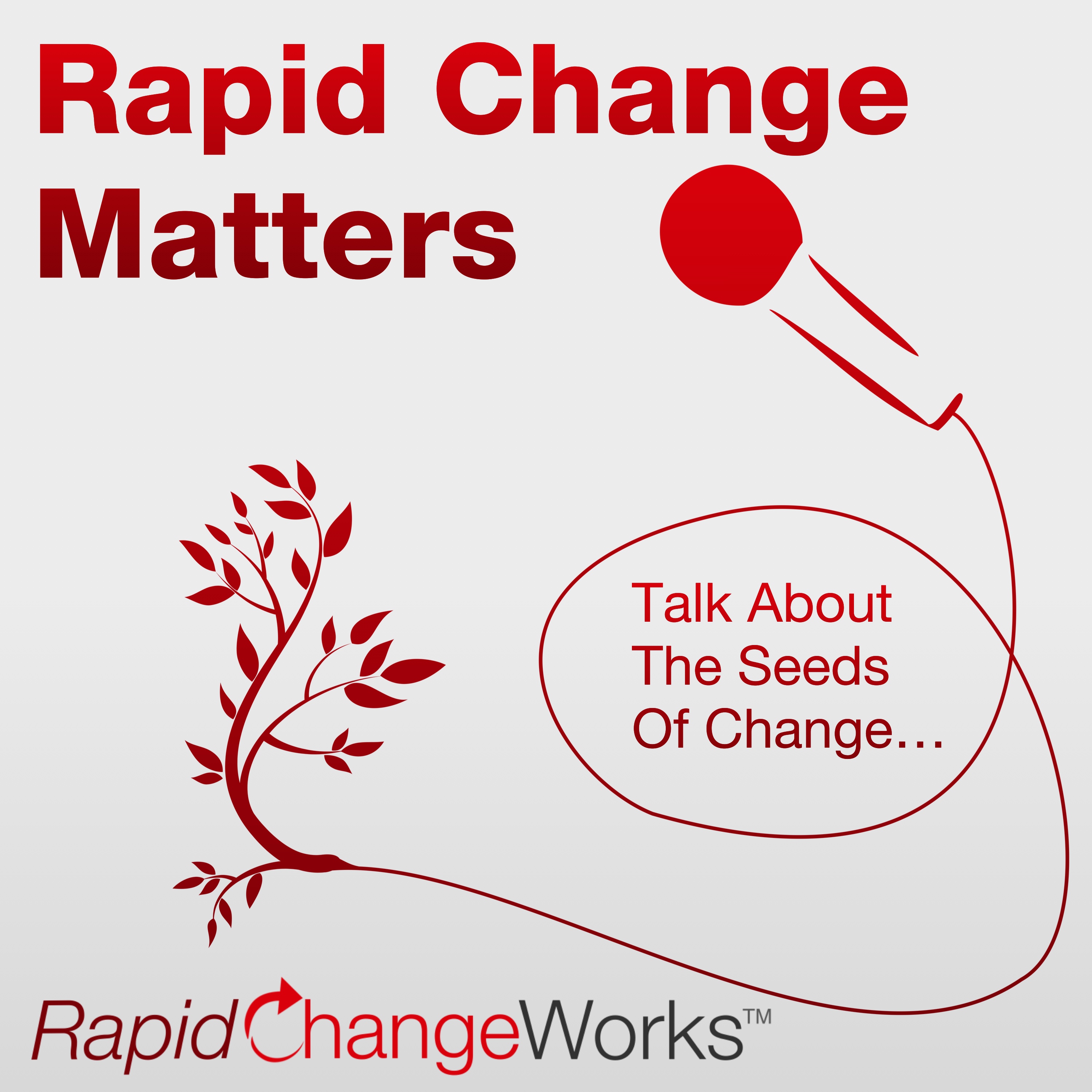