Are you being pessimistic or realistic? 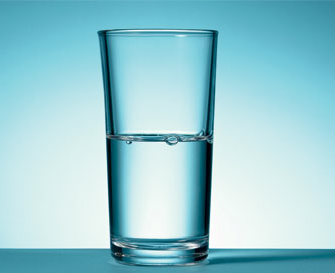 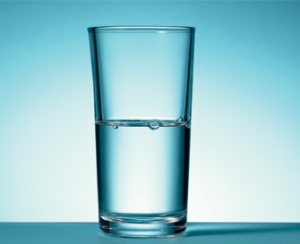 I overheard a conversation the other day between a young guy and a middle-aged man.

The middle-aged man turned to him and said, “I think you need to be realistic you probably wont achieve that!”

Now at this point it struck me that people often use the word “realistic” as a thin veil for being “pessimistic”.

If you stop and think about it, “how does someone decide what is or isn’t realistic for someone else to achieve?”

The middle-aged man has built up a belief about what is possible to achieve based on his own experiences of the world up to this point. The word “realistic” is then whipped out, brandished like a sword ready to bring down anyone who has aspirations that exceeds his own model of reality.

Perhaps being realistic is something that can only truly happen in retrospect. For example, what would the middle-aged man have said to a young Neil Armstrong claiming that he aimed to be the first man on the moon?

Before space travel this statement certainly wouldn’t have seemed realistic, but hindsight gives us a very different story!

Realists are not prophets or soothsayers! They are simply people who place the perceived limitations of their past… onto your future!
Don’t let them limit your dreams!